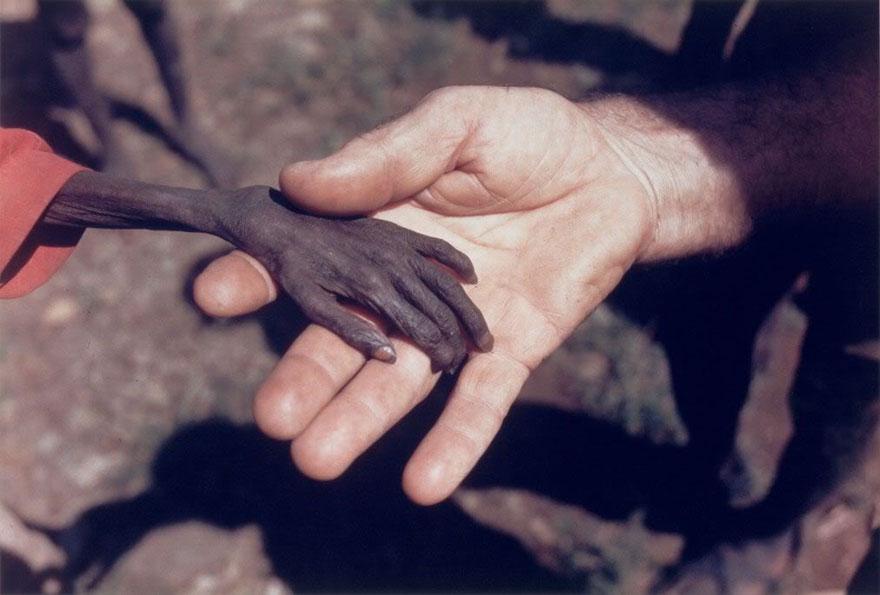 The world’s 100 richest people earned a stunning total of $ 240 billion in 2012 – enough money to end extreme poverty worldwide four times over, Oxfam has revealed, adding that the global economic crisis is further enriching the super-rich.

“The richest 1 percent has increased its income by 60 percent in the last 20 years with the financial crisis accelerating rather than slowing the process,” while the income of the top 0.01 percent has seen even greater growth, a new Oxfam report said.

For example, the luxury goods market has seen double-digit growth every year since the crisis hit, the report stated. And while the world’s 100 richest people earned $ 240 billion last year, people in ”extreme poverty” lived on less than $ 1.25 a day.

Oxfam is a leading international philanthropy organization. Its new report, ‘The Cost of Inequality: How Wealth and Income Extremes Hurt us All,’ argues that the extreme concentration of wealth actually hinders the world’s ability to reduce poverty.

The report was published before the World Economic Forum in Davos next week, and calls on world leaders to “end extreme wealth by 2025, and reverse the rapid increase in inequality seen in the majority of countries in the last 20 years.”

The report proposes a new global deal to world leaders to curb extreme poverty to 1990s levels by:

The problem is a global one, Oxfam said: “In the UK inequality is rapidly returning to levels not seen since the time of Charles Dickens. In China the top 10 percent now take home nearly 60 percent of the income. Chinese inequality levels are now similar to those in South Africa, which is now the most unequal country on Earth and significantly more [inequality] than at the end of apartheid.”

In the US, the richest 1 percent’s share of income has doubled since 1980 from 10 to 20 percent, according to the report. For the top 0.01 percent, their share of national income quadrupled, reaching levels never seen before.

“We can no longer pretend that the creation of wealth for a few will inevitably benefit the many – too often the reverse is true,” Executive Director of Oxfam International Jeremy Hobbs said.

Hobbs explained that concentration of wealth in the hands of the top few minimizes economic activity, making it harder for others to participate: “From tax havens to weak employment laws, the richest benefit from a global economic system which is rigged in their favor.”

The report highlights that even politics has become controlled by the super-wealthy, which leads to policies “benefiting the richest few and not the poor majority, even in democracies.”

“It is time our leaders reformed the system so that it works in the interests of the whole of humanity rather than a global elite,” the report said.

The four-day World Economic Forum will be held in Davos starting next Wednesday. World financial leaders will gather for an annual meeting that will focus on reviving the global economy, the eurozone crisis and the conflicts in Syria and Mali.

Classic Drinks: The Old Pal and a New Friend