Why Portland (Yes, the Oregon One) Is the Best Beer City in the USA 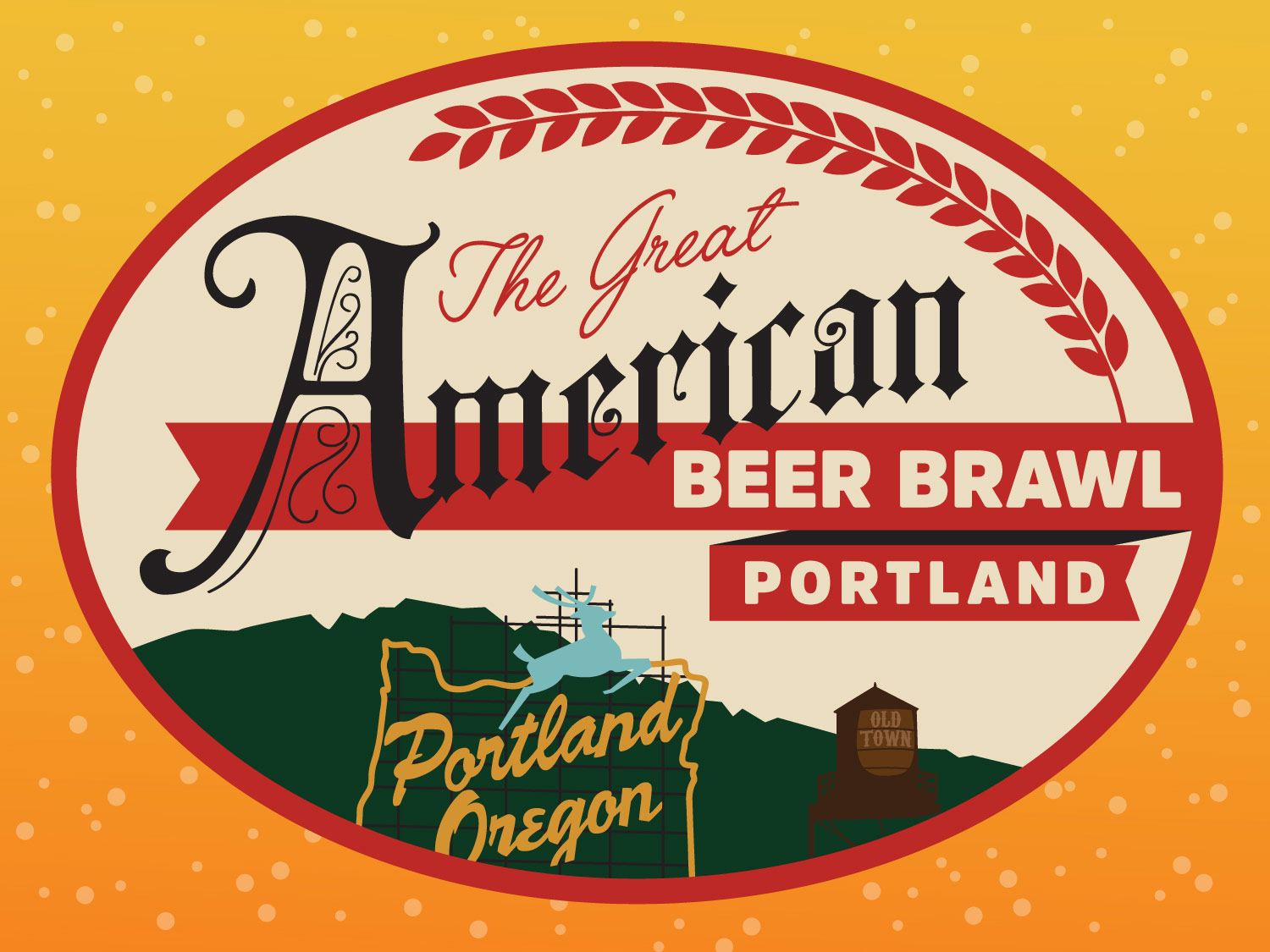 Back in the 1980s, a few brewers built some of the first small breweries in the country in Portland, Oregon. They called themselves “microbrewers,” and created a beer culture that still exists here and nowhere else. Their pioneering spirit inspired other brewers to take risks, not only by opening breweries but by making bold, experimental beers. Read More
Serious Eats: Drinks