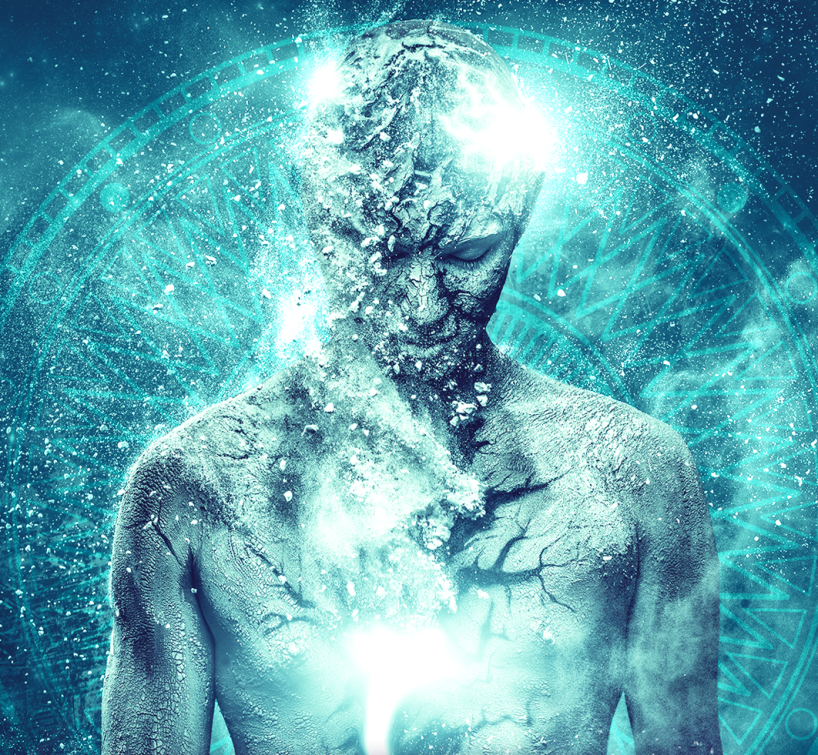 “And those who were seen dancing were thought to be insane by those who could not hear the music.” ~Friedrich Nietzsche

When most people hear of meditation, what immediately comes into their minds is someone sitting silently in a lotus posture counting his breath or observing his thoughts.

To enter into a meditative state, however, one doesn’t need to be physically passive, like the above image would suggest. There are physically active ways one can achieve that, but most people on the spiritual journey are unaware of that. Those include running and martial arts (Kyudo, the Japanese martial art of archery is a good example), with the most ancient and arguably most potent way being that of dancing.

Shamans and mystics have for ages been utilizing the power of dance to dive deep into their consciousness and break through to bliss. By dancing, they are able to calm the mind with its endless stream of thoughts and discover inner peace.

To reach to such heights of consciousness through dancing, one first needs to go into a state of ecstasy. The word ecstasy comes from the Greek ekstasis, meaning “ to be outside oneself.” In the words of therapist Bradford Keeney:

“This refers to an exaltation or transformation of ordinary consciousness to a state in which there is a heightened capacity for experience. Synonymous with intense joy and delight, ecstasy suggests emotions so intense that one is carried beyond rational thought and self-control. Ecstasy points to a state of frenzy, rapture, and hyperexcitement.”

I was fortunate to have such a profound experience recently, which was spiritually transforming. Let me tell you how it all happened.

A few weeks ago, my girlfriend and I decided to spend some time dancing. Not as a way to go into meditation, but as a way to feel more alive and express ourselves through movement. In the past, I have experimented with dancing mindfulness methods such as Sufi whirling and dynamic meditation, but this time it wasn’t our plan at all to use dance in order to achieve a state of meditation.

Before we set to dance, we prepared a playlist of our favorite dance songs, lasting for about 60 minutes. Then, barefoot and with most of our clothes removed, we closed the windows, turned the music loud and jumped right into the dance floor (well, I mean the sitting room in our apartment).

In the beginning, our bodies were tense and our movement didn’t flow with the rhythm of the music. Dancing felt a little awkward, since both of us don’t know much about dancing and have never taken any dance classes. Yet, slowly slowly, we felt more and more loose until eventually our bodies took over and we surrendered to the overwhelming power of dance.

The more I danced, the more it felt as if I was merging with the dance, until at some point I became one with it, or, to be more precise, I was dance. For a few moments, the ego wasn’t there — it had disappeared into thin air. I was ecstatic. In those exhilarating moments, I felt as mindful as I had previously felt during my 2-hour long sitting Zazen practice. I felt utterly calm, tranquil, content. I felt that nothing was lacking — a sense of fulfillment overcame my being that words can’t describe.

Of course, if someone observed me from the outside, I must have looked like a totally crazy person. I was jumping, shaking, jerking, as if I was possessed by an uncontrollable entity that was moving me around beyond my will. Yet on the inside I was still, silent, serene. I was aware of the movement on the periphery, yet at the center of my being I was unmoved and undisturbed.

Discovering the Power of Dance

If you’re interested in meditation, I’d highly recommend you to give a few intense dancing sessions a try. And if you’re worried that you can’t dance well, trust me, it doesn’t really matter — what matters is that you pour the totality of your being into dancing.

As I pointed out before, my girlfriend and I don’t know much about dancing, and we certainly don’t consider ourselves good at it. I’m pretty sure that if a professional dancer had the chance to watch us dancing, he’d most probably think that we’re two immature people who have absolutely no idea of dancing and are simply wasting their time in a childish effort to show off to each other. The reality, however, is that we didn’t care about learning particular dance moves or impressing one another — we just wanted to spontaneously express ourselves and feel energized through the act of dancing.

When you decide to dance, be sure not to force yourself into certain movement patterns. Instead, let go of controlling your body and instead allow it to dictate you how to move. Don’t intellectualize the process — just let yourself playfully enjoy it like you did when you danced to your favorite songs as a child, without aiming for a particular goal. Once you re-discover the joy of dancing, you’ll soon find yourself carried away by the dance’s energy. Having surrendered to the dance, you’ll find yourself in ecstasy, and, naturally — that is, without an effort on your part — you’ll dive into a deep state of meditation that will have a profound and lasting effect on your psyche.

Yet, even if you’re not able to reach to those ecstatic, meditative moments, you’ll still get much out of your dance. For one thing, dancing is a lot of fun and will help put a big smile on your face. In addition, dancing can be a great way of exercising your body — it’s good for your heart, it makes you stronger, and it will help with balance and coordination. Most importantly, dancing can be a form of catharsis that will help you to purify your mind and heart, and thus restore your emotional equilibrium as well as reduce your stress levels.

As you can understand, dancing can be immensely beneficial in multiple ways. And the good thing about dancing is that you can do it from almost anywhere without using anything else other than your body and perhaps some good music!

Whenever you find an opportunity to dance, grab it tightly and make the most out of it, and, believe me, the rewards you’ll receive from doing so will by far exceed your expectations.

So what are you waiting for? Go dance like there’s tomorrow!

“Dance, when you’re broken open. Dance, if you’ve torn the bandage off. Dance in the middle of the fighting. Dance in your blood. Dance when you’re perfectly free.” ~Jalaluddin Rumi

The post Entering Meditation Through Ecstatic Dance appeared first on The Unbounded Spirit.

For the Most Flavorful Piña Colada, Freeze Everything