How to Be Kind Among Unkind People 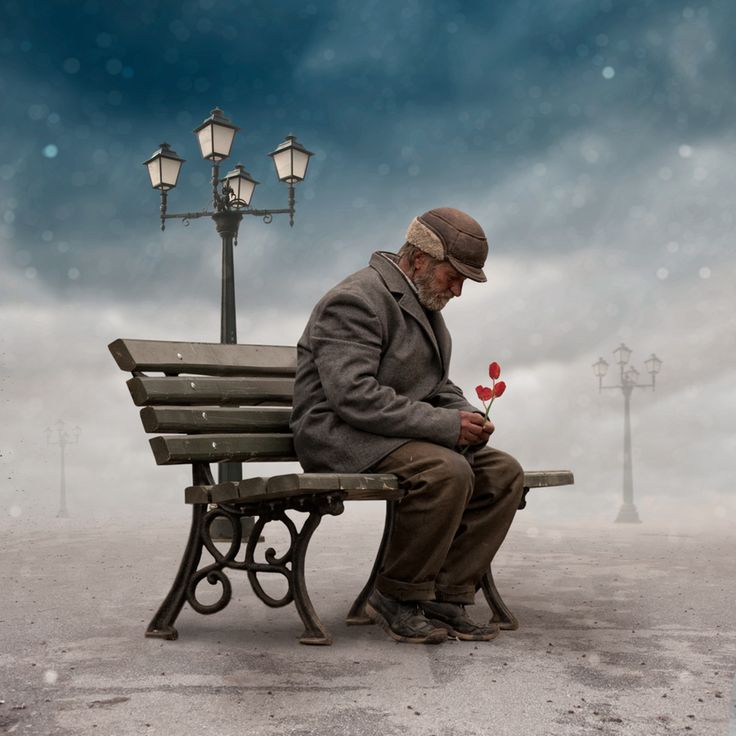 Having a blog with hundreds of thousands of subscribers, I receive tons of messages from readers on a daily basis. Most of them are kind and supportive, for which I am grateful beyond words. There are some readers, however, who tend to send me messages you’d call anything but kind — they are unfriendly, negative, rage-filled.

I usually think I can understand why that happens — maybe what I’m writing goes against their conditioning or touches a hidden psychological wound, and they react this way as a defense mechanism. For example, I’ve found that whenever I publish an article against dogmatic, fear-based religion, many people seem to jump out of their chair and pour all their hatred through their keyboard, which merely shows how insecure they are about their religious beliefs, and that, being so attached to a particular dogma, they feel that by attacking the dogma I am attacking them. So their natural reaction is to fight back by sending me those kind of messages.

Beware, I am not talking about criticism here — I like receiving constructive criticism and I always take it into serious consideration. Criticism, when done with good intentions, can be mind-changing and hence life-transforming. What I’m talking about is people who don’t provide any counterarguments to the points I make in my writings at all — they just call me names and a few of them even “threaten” me that they will unsubscribe from my blog if I don’t stop posting this kind of articles (as if I would care a bit — I always honestly express myself, no matter how unpopular or controversial my ideas might be. I don’t care about losing followers —  what I care about is sincere communication with my readers above anything else).

I don’t confront this unkind behavior on the internet alone, but also “in real life” (to a lesser extent, of course, since I don’t interact with as many people there as I do online, and with the exception that in face-to-face encounters people tend to be more careful of the way they act in comparison to the anonymous ones behind the protection of a screen). In fact, thinking more about how often I meet people who behave like this, it seems that the world is pretty filled with unkind people, and so it’s not surprising that unkindness is considered normal in our culture. The question is, why is that so? Why are there so many people who show no kindness and compassion towards their fellow human beings?

The Roots of Unkindness

Competition is a big part of our everyday life. In fact, much of society as we know it is structurally based on competition. Consider, for example, our current economic system. Because of the artificial scarcity created by money, people have to compete with one another in order to “earn a living.” Born into this system, we think of competition as an unavoidable thing that we need to accept and take part in.

We believe that competing is a good thing and that those who are better at it are also better at living. But what does that mean? That our well-being depends on outdoing others. If others are better than us, then the quality of our lives will be diminished. No wonder we don’t wish others well (except, perhaps, a few people who are very close to our hearts) and care only about our personal gain. In fact, we are so afraid of others that we have built a thick wall between us and them so that we can feel safe and protected. This is pretty obvious by the way most of us interact with those we come in contact with. We don’t treat them with kindness, compassion, and love. We’re cold, distant, and show almost no affection at all. Feeling so disconnected from others, we’ve forgotten our humanity.

Unkindness, therefore, has psychological roots, which are reinforced by the very structure of our socioeconomic system. And although unkindness is present all around us, few of us are able to see the tremendous negative impacts it is having on ourselves, both on an individual and social level. Let’s take a glance.

The Consequences of Unkindness

Because of our way of living, most of us experience immense suffering. If you observe people (yourself included), you’ll realize that in general they don’t enjoy the life they are living — in fact, they hate it and wish they could put an end to it as it is. They wish to leave their past behind and start living anew in a way that will bring them contentment, but they don’t know how to achieve that.

What is it that brings humans contentment the most? The answer is simple: loving relationships. No matter how much monetary or material wealth one possesses, if one’s heart is empty of love, one is bound to be in constant emotional pain. And when we are afraid of others and compete against them, how can genuine relationships be formed? They can’t, for love needs trust, intimacy and friendship. That’s why we’re feeling alienated — we see the world as being outside of us, separate from us,which we constantly try to fight against or flee from.

Our worldview has separated us from one another, bringing us so much suffering, and that sense of separation inevitably leads us to behave in unkind ways, which separates us even more. Being unkind to others, we urge them to be unkind toward us, and they then in turn urge us to be more unkind than before. As you can understand, we’re trapped in a never-ending cycle of unkindness, and unless we decide to break that cycle, we’ll never manage to relieve ourselves from our suffering and live in peace and joy.

All spiritual masters through the ages have been teaching the importance of developing kindness and a compassionate, non-judgmental attitude towards our fellow human beings. For the majority of human beings, this seems to be extremely difficult. No matter how kind and compassionate we try to be, living among unkind people we are quickly drawn to unkind behaviors ourselves. So how can one remain kind even when one confronts unkindness? Or, most importantly, is it possible at all to be kind in a cruel and unkind world?

From my experience, it certainly is. Of course, it’s easier said than done, but it’s certainly possible. I’m not talking about pretending to be nice to people, like many do so as to boost their egos, but to actually care about others and show loving affection to them. I’m talking about having a heart-to-heart communication with them, treating them with respect, and having a friendly attitude towards them. For that to happen, however, we need to change our entire worldview.

Up to now, our worldview has been that of separation — I am here, you are there… we are separate from each other. This sense of separation has led to all the conflict that is manifested in society, and the only way to end it is to realize that separation is just an illusion — because that’s exactly what it is. In reality, we are all connected on a very deep level and our well-being depends on the well-being of those around us. Therefore, what we do to others, we do to ourselves, and vice versa. When and only when we fully understand this fact, will our hearts be filled with kindness. Kindness will then be our very nature and we’ll express it in every aspect of our lives.

Creating a Circle of Kindness

I am well aware that not all people will wake up one day and suddenly start loving each other, but I firmly believe that each one of us can from this very moment start behaving in a more kind way, and this can make a tremendous impact on the world.

Kindness can spread like a virus, far and and wide, without us even realizing it. It’s a blazing fire that spreads from heart to heart, with the only difference that instead of burning, it’s calming, healing, bringing contentment to whomever it touches on its way.

By perform acts of kindness, we’re sowing the seeds of love. Of course, it might take some time before they take root, but sooner or later they inevitably will. Then, they will bloom into big smiles, gentle hugs, and earnest words.

Sow the seeds of love, my friends.

The post How to Be Kind Among Unkind People appeared first on The Unbounded Spirit.