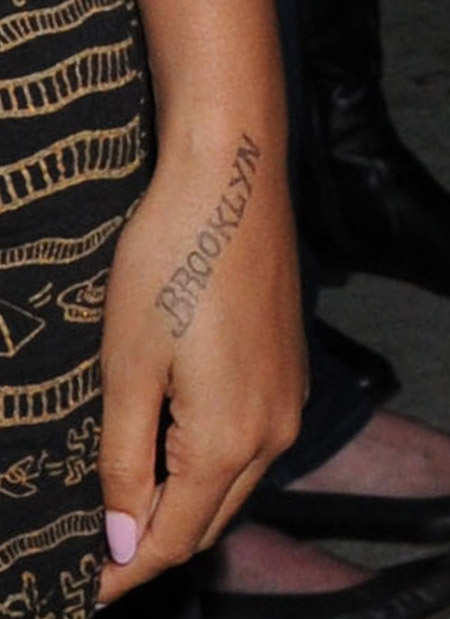 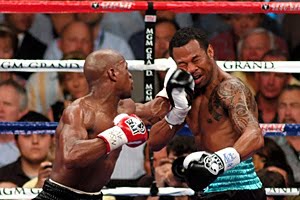 pic 1 – Beyonce gets a tat and guess what it says?

Records: Mayweather Jr., 41-0, 25 KOs; Mosley, 46-6, 39 KOs
Rafael’s remark: Simply put, Mayweather painted a masterpiece against Mosley in the biggest fight of the year barring Mayweather facing Manny Pacquiao in the fall. The first round could have gone either way. Mosley nearly knocked Mayweather out in the second round. Then "Money" regrouped like a champ and shut Mosley down. Easily. It was maybe the most telling moment of Mayweather’s career, to see him face down adversity in a major way and come back so strong. Overall, it may be the most impressive performance in an illustrious career in which Mayweather has beaten many good opponents en route to championships in five divisions. read more @ http://sports.espn.go.com/sports/boxing/columns/story?columnist=rafael_dan&id=5155791

pic 3 – Pakistani Taliban claims NYC bomb
The so-called Pakistani Taliban has claimed responsibility for a failed car bombing in New York’s Times Square – a claim city officials have denied. A statement posted on the internet on Sunday said the attempted attack the previous day was to avenge the killing of two "Muslim martyrs", leaders of al-Qaeda linked groups in Iraq. "The Pakistani Taliban announced its responsibility for the New York attack in revenge for the two leaders al-Baghdadi and al-Mahajer and Muslim martyrs," the statement read. It referred to Abu Ayub al-Masri, also known as al-Mahajer, the head of al-Qaeda in Iraq, and Abu Omar al-Baghdadi, the purported head of the Islamic State of Iraq (ISI), an al-Qaeda affiliate. The two were reportedly killed in a joint raid by US and Iraqi soldiers on April 18. It was not immediately possible to verify the authenticity of the claim by a group which is largely responsible for domestic attacks targeting Pakistani military or government officials. But Raymond Kelly, New York City’s police commissioner, said there was no evidence to suggest the Pakistani Taliban was behind the incident. more @ http://english.aljazeera.net/news/americas/2010/05/201052172630201226.html