Spend no Time Wishing it Were Better 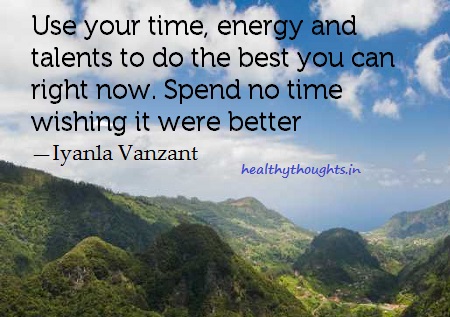 Use your time, energy and talents to do the best you can right now.

Spend no time wishing it were better.

HealthyThoughts – The Mind is Everything! 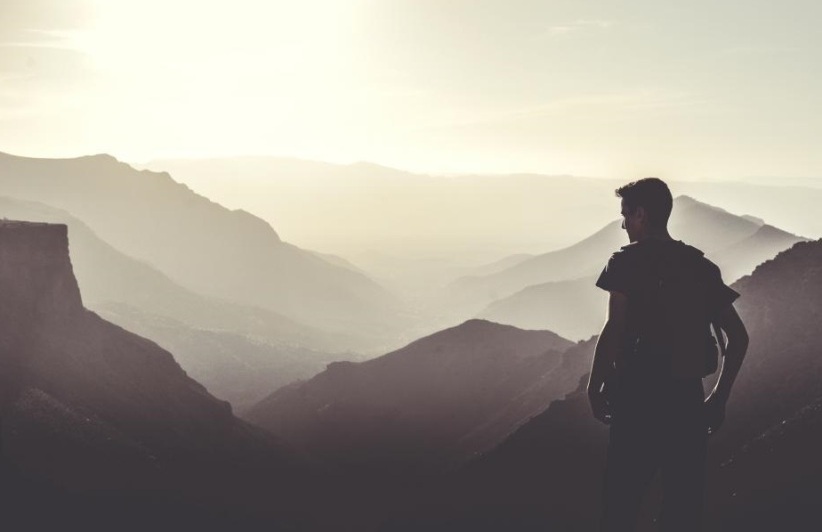 In the materialistic world that we live, most people are heavily attached to things, trying to cling as much as they can to their possessions, feeling afraid and insecure that someone might take them away from their hands, which is causing tremendous suffering in their psyche.

The reality, however, is that life is temporary, and we’re all just travelers in this world — hence the more we cling to our possessions, the more we are bound to suffer.

In a country with half of its surface consisting of desert, a proud monarch reigned. He lived in a beautiful palace which was surrounded by a magnificent garden.

One day, a caravan arrived at the palace. The caravan’s leader knew the law of the desert and also the people’s hearts. When the monarch saw the caravan’s camels walking through his beautiful garden, he stormed out of his palace in a rage and roared with an angry voice to the caravan’s leader: ‘Don’t you see that this is the garden of your king’s palace and not a place to rest for caravans!?’

The man replied: ‘Ah! I really thought that this was a temporary residence for travelers.’

‘No!’ said the monarch in a harsh tone.

‘Oh no? But, Sir, as your father, your grandfather and all your ancestors who used to  live in this palace and walk in this garden are no longer here, I thought that everyone obviously lives here temporarily before moving on to another world. You too shall one day continue your journey?’

The monarch was not stupid and of course understood the caravan leader’s words only too well.

And the words touched his heart so deeply, that he renounced his rule over his subjects and became a monarch of the human soul. [1]

The post Life is Temporary – And We’re All Just Travelers in This World appeared first on The Unbounded Spirit.