Welcome to Snapshot Cooking, the home of Kitchn’s easiest recipes. These mini recipes are so simple you can practically cook from the before-and-after snapshot itself.

Here’s a truth: Fish is the fastest, easiest weeknight dinner. But so many of our readers are freaked by fish, afraid to mess it up. OK if we fix that for you?

Here are nine fresh ideas for fish, each calling for three ingredients, and so simple you can practically cook them from the picture. Pinky-swear! 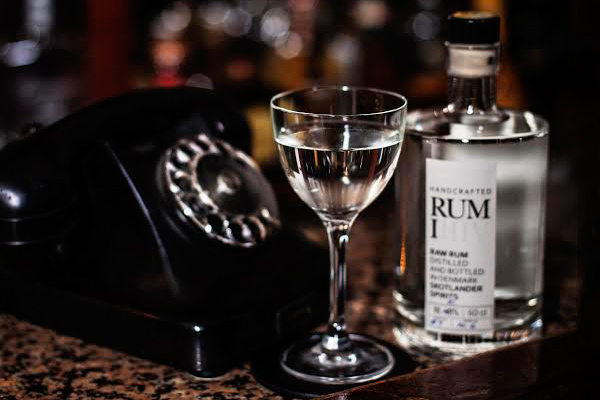 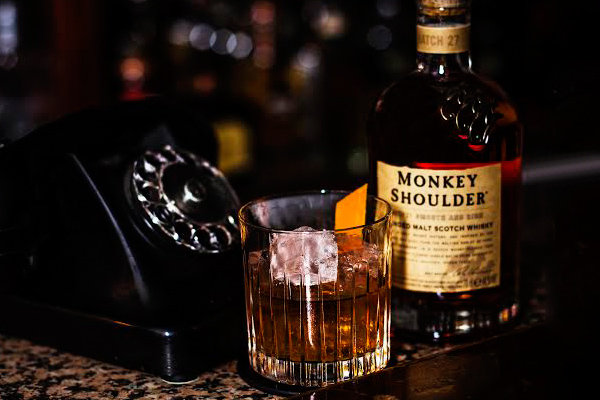