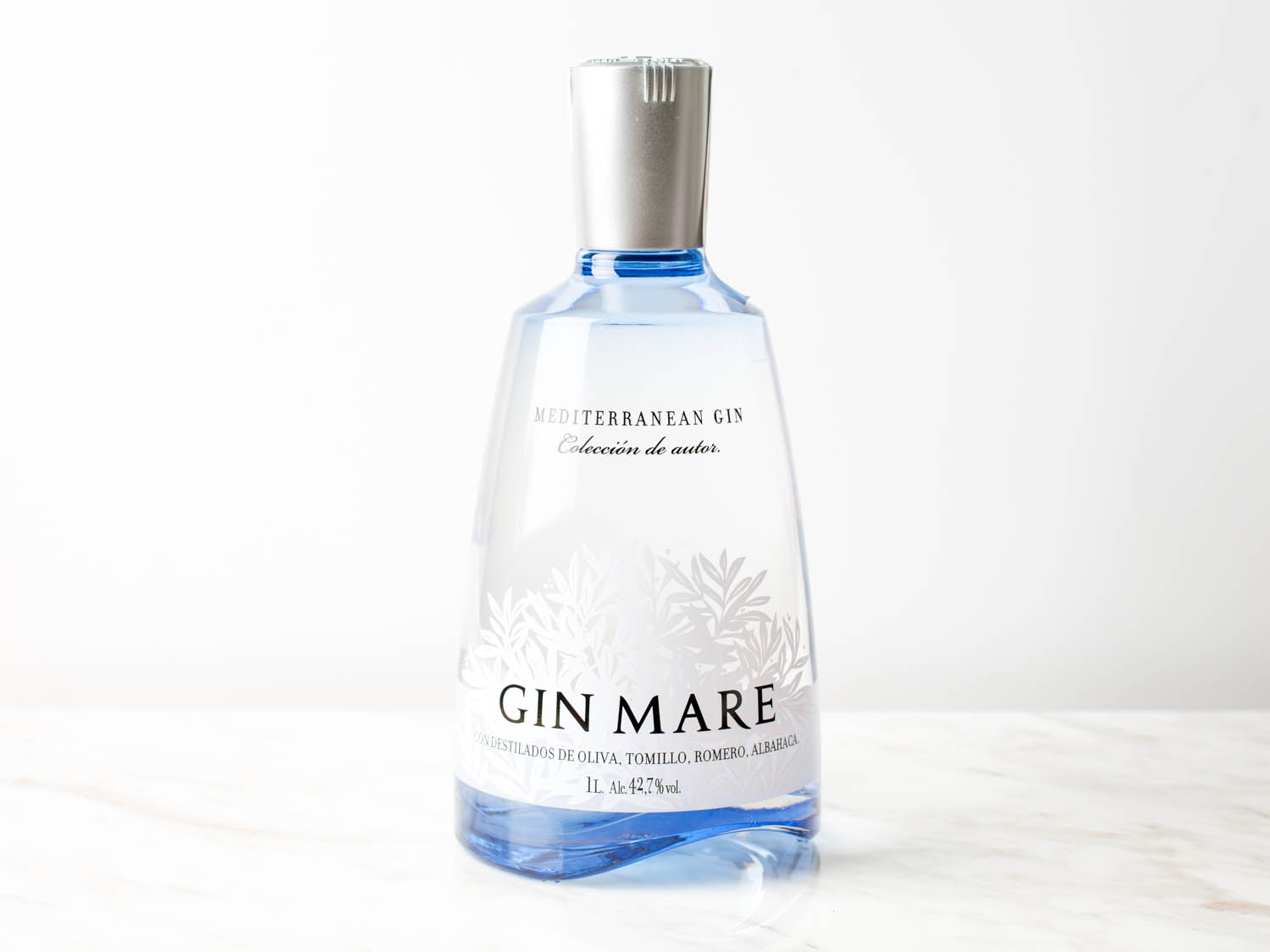 The best gin I’ve had in years isn’t made by an American or British distillery. It’s Spanish, an ultra-premium gin flavored with basil, thyme, rosemary, and, for a killer dose of savory, oily richness, arbequina olives. It’s a gin that makes the case for sipping yours neat. Read More
Serious Eats: Drinks

Shouldn’t every morning begin with a noisy cavalcade of 12-story tall balloons, neon-colored floats and more high kicks than you can shake a tap shoe at? The answer is yes. But Macy’s doesn’t have that kind of budget.

It’s time to settle in for another epic installment of the Macy’s Thanksgiving Day Parade, and to properly celebrate, you’ll need a drink. While your mom—or dad—is still frantically basting the turkey, sit back and commence day drinking with this super-seasonal drinking game. Choose a breakfast drink that pairs well with the soothing sounds of Al Roker and the (approximately) 87 high school marching bands that will soon be strutting their stuff across your screen.

Take a drink when…

1. The anchor desk is festooned with such an overabundance of autumnal shrubbery that you can barely make out Matt Lauer. Double shot if the female anchor is sporting a ridiculous winter hat.

2. Al Roker takes credit for the parade weather being so perfect and interviews an unknown actor from a police drama you’ve never heard of. Double shot if Willard Scott pops up at any point and says something nonsensical and/or mentions Smuckers.

3. The latest boy band phenomenon rolls out and proceeds to lip-sync and breakdance aggressively, flanked by a troupe of gyrating teddy bears dressed in Thanksgiving-appropriate garb. You have no idea what is happening.

4. Guess who? The Rockettes break out the same eye-high strut kicks and head rolls they do every year, to yet another Christmas medley.

5. Finally, the real stars of the show emerge: The Muppets. If you’re lucky, Kermit himself will make an appearance, but either way, you can trust that this will be the finest performance of the entire parade. Double shot if there’s a closeup of Oscar the Grouch.

6. Another massive high school marching band kills it with a musical mashup from classic movies. Double shot if advanced step work is involved.

7. Snoopy in the house! Definitely a double-shot occasion.

8. Tom Turkey waddles through Herald Square blinking uncontrollably and drags a crowd of oppressed pilgrim-impersonating volunteers in his wake. Double shot if you see anyone trip over his or her buckled shoes or balloon strings.

9. At long last, Santa Claus makes his grand entrance—and is immediately assaulted with a rush of fake snow, straight to the face. This lasts about five seconds, and then? Cut to black.

Show’s over, folks. Now get back to not helping with dinner and go put some real pants on.