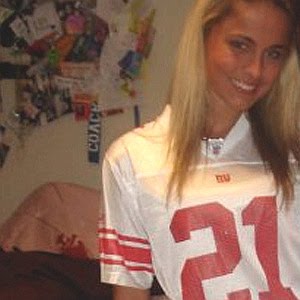 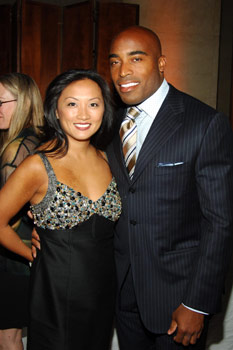 A source tells the Huffington Post that Traci Lynn Johnson accompanied Barber to the Olympics in Vancouver where he introduced her as his "assistant."

According to our source, Johnson was "very quiet, very meek, and walked around with a backpack that made her look like she was 17!"

Is a 23-year-old former NBC intern behind Tiki Barber’s split from his wife Ginny?

The young and beautiful Traci Lynn Johnson was spotted sitting next to the former New York Giants running back at a screening of a documentary on Senegal that he hosted for the Travel Channel recently. According to the New York Post, Johnson traveled to the African country with Barber last year while Ginny was three months pregnant. Before this sordid affair, Barber had consistently been known to be a family-first father, and was said to have given up his football career for their sake. @ http://www.huffingtonpost.com/2010/04/07/traci-lynn-johnson-tiki-b_n_528222.html

How to Keep Your Apartment / House Cooler In Summer