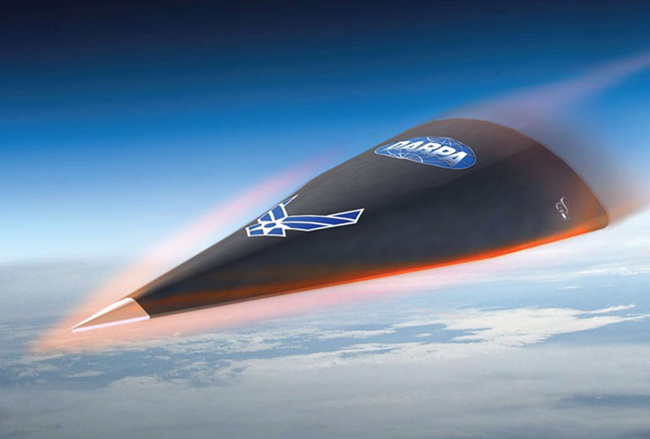 The unmanned Falcon Hypersonic Technology Vehicle 2 (HTV-2) is designed to fly through the upper reaches of Earth’s atmosphere at speeds of up to Mach 20, providing the US military with a possible platform for striking targets anywhere on the planet with conventional weapons.

The HTV-2 was launched last week aboard a Minotaur IV rocket from Vandenberg Air Force Base in California, according to the Defense Advanced Research Projects Agency (DARPA).

The test flight called for a 30-minute mission in which the vehicle would glide at high speed before splashing down in the Pacific Ocean, north of a US military test site at the Kwajalein Atoll.

The glider separated from the booster but soon after the signal vanished, a spokeswoman said.

"Preliminary review of data indicates the HTV-2 achieved controlled flight within the atmosphere at over Mach 20. Then contact with HTV-2 was lost," Johanna Spangenberg Jones, a spokeswoman for DARPA, told AFP.